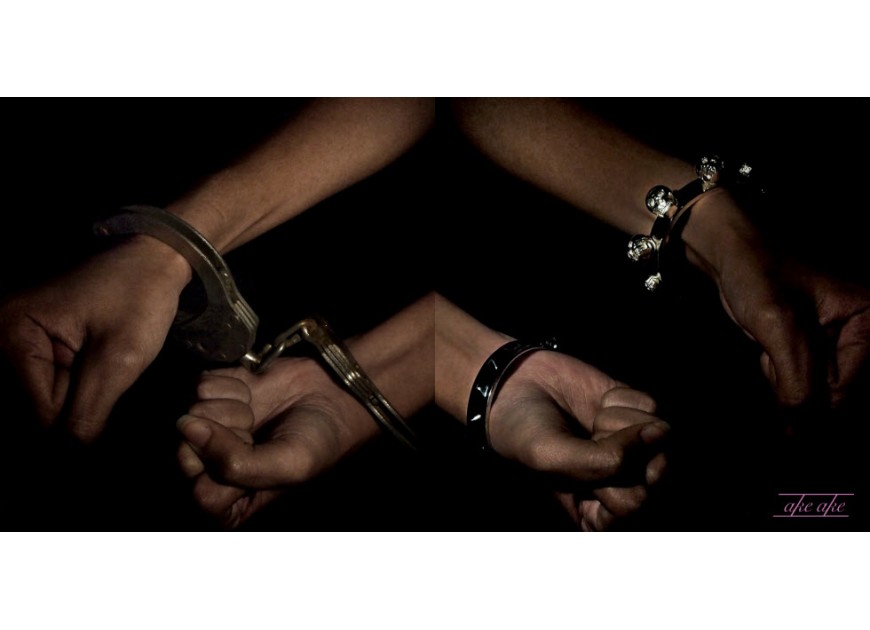 “Death” never advocates the ending but rather marks the beginning of endless beginnings. This prologue chapter of “ake ake” was established with beliefs of death, too. Death that unendingly  leads to incessant sagas of fierceness.

"The Ultimate Skulls” portrays the state where all esprits end and are about to surpass to their new chapters thus create and recreate the amaranthine sagas of fierceness, the sagas of ake ake.

Is the name of the kingdom where all esprits reincarnated to begin their new chapters.

All new born souls started their new journeys by rapidly developing social bonds to replicate a society. A society that inevitably embraced "Tritier “ system, which refers to social classes where each and every individual soul belongs. The three classes have their own functions and responsibilities namely  i) to rule, ii) to guard and iii) to serve. Among the Tritier classes, it is the middle tier, so-called the “Royal Guardians”, that conceivably played the most influential role and transformed the kingdom of Argentium.