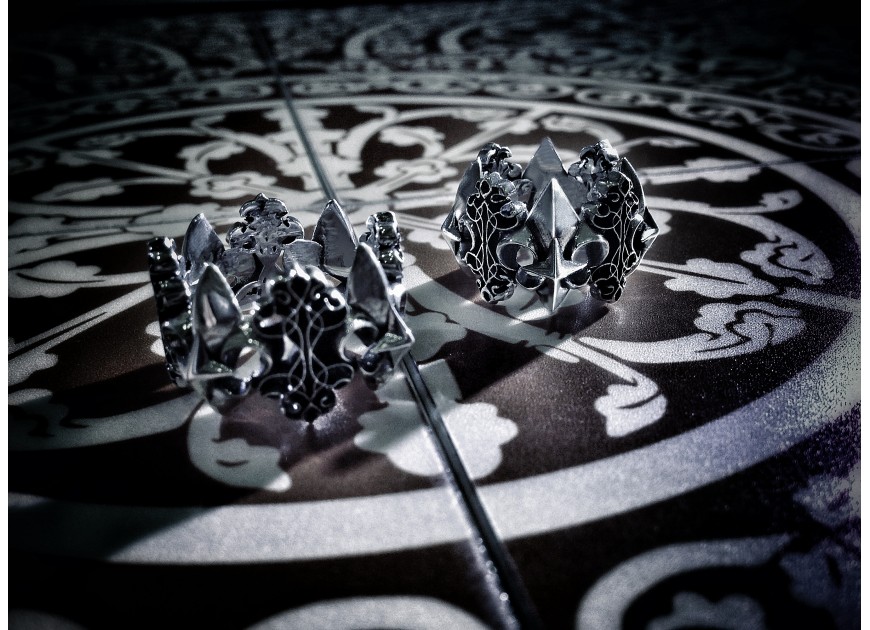 Gobelyne, the leader of all souls, has united the kingdom of Argentium and brought all the Royal Guardians to build the nation as well as to protect it from all villains.

This middle class of Tritier, to which these Royal Guardians belong, is symbolised by “Fierce-de-Lis” or “The Imperial Flower". Fierce-de-Lis embodies the bravery and fierceness of such Kingdom’s custodians that have protected Argentium and all its residers.

The dark skies. Ever since the first day of Argentium, skies had been dark and the only two things the whole Kingdom can observe were rains and dusts. Even though the Kingdom was stable but it

had never been bright. Not until the day that the first shade has appeared on the Kingdom’s ground. Argentium skies then for the first time were lustrously lit up  by the first light brought by Apollo, the God of Sun and Light.